Blizzard: Console "input device" is "challenge #1" for such MMOs

29 June 2009 | By Simon Priest
The first and possibly the greatest hurdle to the console MMO is the controller, says Blizz man Rob Pardo. It's a major "porting issue," especially for WoW.

Another matter is the hard disk space, with World of Warcraft now gobbling down "about 10 gigs", with more content always on the way. Cloud computing "could eventually solve" it.

"...there's a lot of challenges. I'd say challenge #1 is the input device. So if you're going to port a game like WoW how does that work? Do you ship a keyboard and a mouse?" Pardo muses with IndustryGamers.

"That's a porting issue. The bigger issue would be things like hard drives. I think WoW now is about 10 gigs and we're always pushing out more content. That's something cloud computing could eventually solve, but in the current generation of consoles that's a lot to deal with."

"We just put it through our QA department and upload to our servers."

On the subject of the Xbox 360 platform, Pardo noted: "Microsoft has shown us some stuff they have in development and they asked us our opinion." That's all he would say on the matter.

No World of Warcraft making a surprise debut on the console market by next week then? Fiddlesticks. 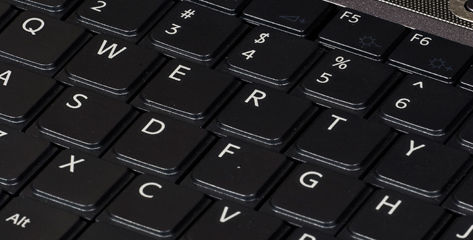 Some things in life just can't be beat...