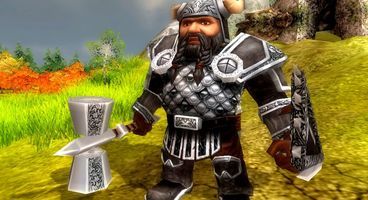 Continuing the intense tale of a world that pits elf against human, the first of the trilogy, Ranger, is set to release on October 20th and will feature 16 new campaign missions, two new main heroes, along with new artifacts and spells.

Fans will then only have a month to wait for the middle chapter, Siege, which will follow on November 17th and will contain 19 new campaign missions (as well as additional unlockable bonus missions), two different armies and three new heroes.

The concluding chapter in this epic saga, Magic, will then be available on December 1st and will comprise of 15 new mission campaigns (along with a bonus mission), a new hero and the return of some older heroes, additional tactical possibilities, and new spells and magical artifacts. 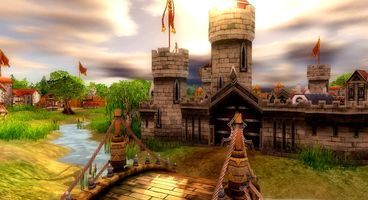 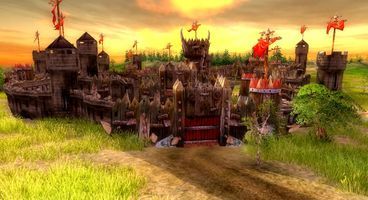