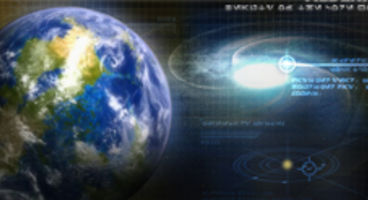 The planet Alderaan is well known among Star Wars fans, and now developer BioWare has unveiled its presence in Star Wars The Old Republic.

Before the Death Star went 'pew pew' on it, Alderaan was a haven for democracy and Greenpeace protesters, "a vision of utopia" they say.

It was also Princess Leia's homeworld too, before it got all blown up into little chunks in Episode IV (that's four, 'A New Hope'). Alderaan isn't so peaceful though in BioWare's rendition of it, thousands of years before the films take place, as civil war kicks off.

Noble houses want a piece of the action and fight for the throne, with the Republic and the Empire each supporting their own 'candidates'. There's no word when Star Wars The Old Republic will officially release on PC. We hope it's not too far, far away - like 2011.