Braid creator reveals next project, The Witness has developer blog 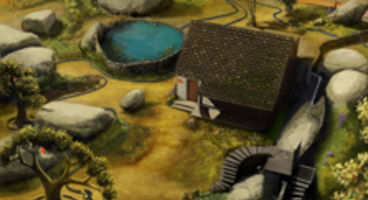 Jonathan Blow, creator of Braid, has posted up some concept artwork for his new project The Witness and also launches a new dev blog.

This new game is in development, "designed and produced" by Blow. It only has a "small team" and the new blog will give "a bit more insight".

"The Witness is a game in development, designed and produced by Jonathan Blow, designer of the critically-acclaimed game Braid. There’s a small team working on the game, and over time this blog will introduce you to them and provide a bit more insight into the development process," reads the first post of the new developer blog.

"Many people have been asking for more details about the game, so I thought it might be nice to kick things off with some concept art..." teased creator Blow.

The concept artworks were doen by Eric Urquhart, "who has been working on the game for some months now." You can see them on the blog, or just below. 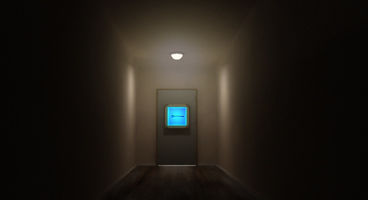 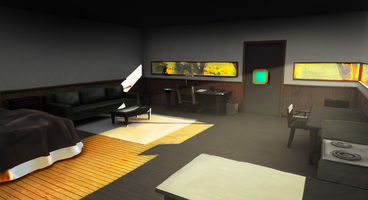 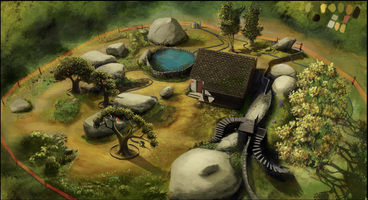 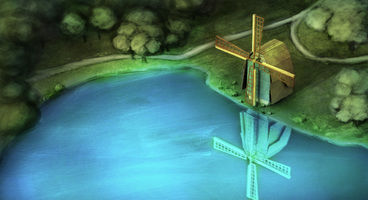 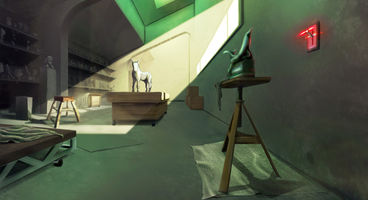 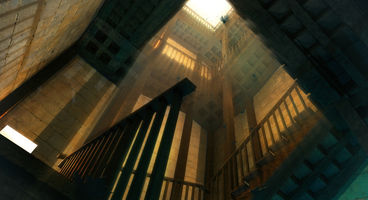