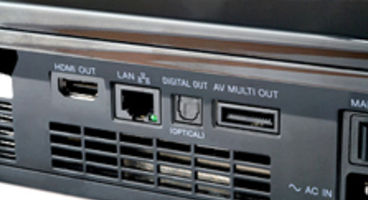 In the wake of the PSJailbreak 'modchip' for PS3, which allows pirated games to be played, comes PSGroove an open source of similar code.

The difference however is that PSGroove doesn't allow users to bypass the Blu-ray drive, so that means dirty copies won't work, at least not natively.

It is open source so anyone could dump in the PSJailbreak lines of code thank effectively patches the PS3 to reroute traffic from the Blu-ray drive and instead seek data from USB or the internal hard drive. PSGroove can also be removed without locking the console.

What this means is the ability to install homebrew developed code onto the PlayStation 3, without apparently violating any copyright law because it doesn't use anything of Sony’s by way of programming. This exploit is totally Sony material free.

Currently Sony is going to war with PSJailbreak because it does use material they developed and that's how the giant hopes to block sale of the modchip. PSGroove just needs to be put onto a dongle device and then plugged into the PS3 console.

Is PSGroove a good thing? Ever since Sony removed Linux from the console through a firmware update they've caught a lot of flak for demonising a select portion of users.