Team 17 has "no ambitions" for retail publishing anymore, all digital 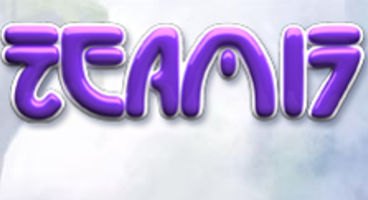 UK-based Team 17 will no longer be using 3rd-party publishers as they refocus on digital distribution, and in fact are looking for indie IPs.

They're returning to publishing roots. Digital allows "easy and direct access" to games for millions, when it's hard to get "attention at retail".

Over the past 3 years Team 17 have released 2 boxed retail games while there have been a much higher number of digital releases for the Worms and Alien Breed series.

“Digital distribution has allowed easy and direct access to the game for millions of customers at a time when it has become difficult to get attention at retail,” said co-founder Martyn Brown. "We have no ambitions to return to retail publishing.”

Management at the studio has been restructured to handle this shift. Debbie Bestwick becomes the managing director and the sales and marketing director, while Martyn Brown will take the role of business development director.

Team 17 will be working with independent developers to get their IPs to Xbox Live, PlayStation Network, the App Store and many other digital stores.

“I think that given the general malaise of the third party publisher ‘work-for-hire’ market, it is no surprise that a lot of developers are heading towards digital publishing as some kind of saviour," said Brown.

“We are actively involved in working with other independent studios to publish their IP. This is a key aspect of our strategy going forward. We now have the right structure and team in place to accomplish this.”

The latest release from Team 17 has been Worms Reloaded which launched digitally on Steam just last week, which takes the classic game and revamps it.