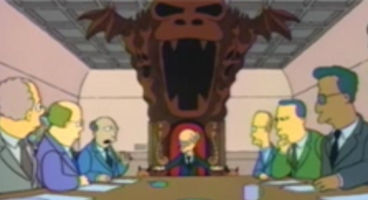 This comes at the conclusion of a "human resources inquiry" that involved "breaches of contract and insubordination" by both guys.

Two senior employees at Call of Duty developer Infinity Ward met with Activision only to have security set upon them later, presumably to escort them from the building. The publisher offers explanation through a SEC filing, found by G4.

"The Company is concluding an internal human resources inquiry into breaches of contract and insubordination by two senior employees at Infinity Ward," said Activision.

"This matter is expected to involve the departure of key personnel and litigation. At present, the Company does not expect this matter to have a material impact on the Company."

"I should also say, while I appreciate all the calls, tweets, messages and hearing my ringtone a lot. They're in vain - as I have no info," twittered Infinity Ward community manager Robert Bowling. Dark times indeed.

First Activision rips away a non-commercial license from a fan project that's been 8 years in the making, and now they've gone and savaged Infinity Ward? Not good PR...