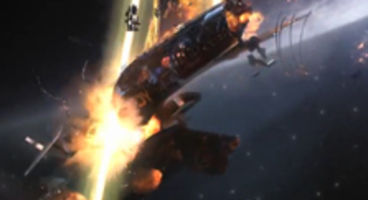 No, Mass Effect 2 won't be fighting the Collectors on the PlayStation 3 despite nosey fans having found some "PS3 code" in the game.

BioWare's Chris Priestly points out that the "Unreal Engine is cross platform", that's why it was found. Mass Effect 2 is for "PC and Xbox 360."

It all started because someone found these two lines, reports VG247:

However developer BioWare has moved quickly to crush the life out of this before it gains momentum to flood the official game forums with PS3 talk. "The Unreal Engine is cross platform, hence the PS3 code. This was brought up back in Mass Effect 1 days as well," pointed out community man Priestly. "Mass Effect is for the PC and Xbox 360."