There's to be "no 3D this time" with LittleBigPlanet reveal Sony 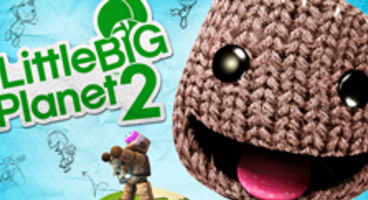 In a quite surprising announcement Sony has confirmed that LittleBigPlanet 2 will be passing over 3D stereoscopic support when it retails next year.

A demo for LBP2 as well as a standalone PlayStation Move LBP title will be out this month, with the full sequel arriving in January. 3D's miss wasn't detailed.

"Sorry, no 3D this time around" posted Sony's Mark Valledor in response to a user pointing out there's no mention of 3D on the unveiled LittleBigPlanet 2 box art. An actual reason for why Media Molecule haven't included wasn't given.

Are you excited for LittleBigPlanet 2, videogamer?