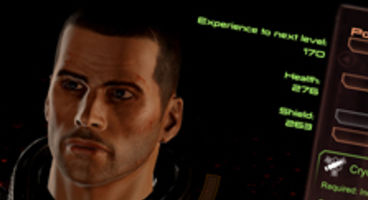 It was thought left in a dark foreboding alley somewhere but BioWare's Chris Priestly has confirmed its back, much to the delight of Shepards.

New Game + was being left out but the team has managed to sneak it back in. Mass Effect 2 is already 'open ended' unlike the first game.

"If players start a New Game + after beating the game they will be able to re-use the same character import file they did for their first play through. Yes, New Game + is making a return to Mass Effect 2,” posted community guy Priestly, reports VG247.

“Did you save the Council? Who survived Virmire? And how did you handle your most ardent fan? We don’t want to list everything out and spoil the surprises we have in store for you, but rest assured you will be pleased when you see just how much carries over into Mass Effect 2,” said Priestly. Those who import high level Shepards get bonuses.

Mass Effect 2 is releasing on Xbox 360 and PC January 26th, check out the trailer.