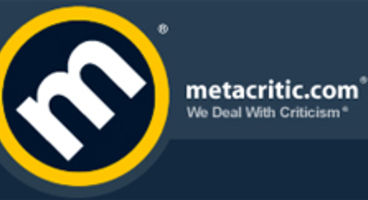 There has been an increase in review scores for videogames the past 6 months, compared to the same period last year, despite lower retail sales.

But those under 49 'stinkers' are 25 down from last year's first 6 months. What is this year's greatest all-time game according to the Metacritic meter of awesome? That would be Nintendo Wii's Super Mario Galaxy 2 at 98.

Red Dead Redemption and Mass Effect 2 were the other super top titles at over 95. There's an interesting stark contract between videogame and movie averages on Metacritic. Titles considered bad tend to have higher averages than most films considered just good.

Should videogame journalists take the gloves of more in their reviews, or is it that movie critics are just way too jaded these days? Maybe all films just really blow? Here's a Metacritic chart, counting titles with at least 7 reviews each from Jan 1st to June 30th.