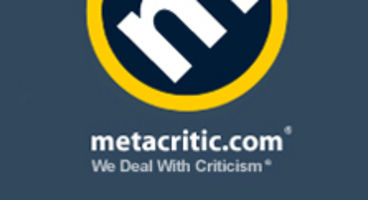 Games editor Marc Doyle at Metacritic dismisses the notion high metascores equal big game sales, and it's unlikely you can measure it scientifically.

There's too many things going on argues Doyle like customer experiences with genres, franchises etc. Metascores "a positive thing" for game quality.

"I'm not sure that it is possible, in any scientific way, to isolate the influence of Metascores (or game reviews in general) from the many other influences impacting a potential customer's behavior (marketing/PR, the customer's experience with a particular franchise or license, his/her age/gender, the game's genre) and generalize about their impact on purchasing decisions," said Metacritic's Marc Doyle.

He acknowledges there are publisher reports that show a very strong connection between high metascores and titles selling well "within certain specific genres", and gives Red Dead Redemption, Halo 3 and Half-Life 2 as examples.

"But again, attempting to prove, in the most general way, that a high metascore leads to higher sales is too simplistic. It requires more variables to be introduced into the equation."

"If Metacritic has contributed in some small way to encouraging game publishers to strive for better game quality, I feel that's a positive thing," he continued.

"Sales will always be the ultimate barometer of success in the industry to publishers, but putting out a quality product that might not sell extremely well can often lay the groundwork for a well-received and high-selling sequel."

"But it's important for me to point out that our target audience is the consumer." Some publishers openly incentivise studios by promising bonus pay for high metascores.