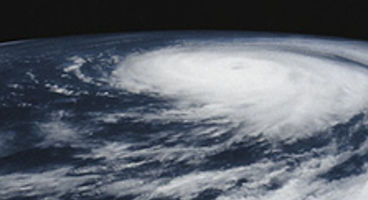 Speculation is running rampant again about a Cloud service being started by Sony for PS3, although small print hints it could go beyond that.

'PS Cloud' is already on the Sony patent list. This could have something to do with their plans for some kind of premium PSN service?

Frankly it's a mystery for now and will remain so until a leak comes from somewhere, like a LinkedIn profile of some obscure employee or an internal memo left on a bus. Perhaps it's Sony's plan of letting us store music, video and even saved games in virtual storage?