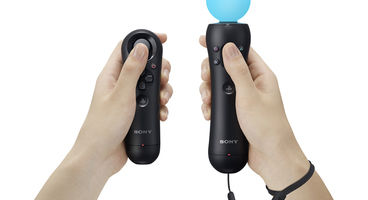 "Hardcore gamers have looked down their nose at motion gaming," he said at the MI6 conference. "It's not particularly satisfying for them because it's not terribly precise or challenging, it's more social."

"So we'll have games that the whole family can play that are very social," Dille continued, explaining how the hardcore won't be the focus of Move's marketing strategy.

"But we'll also be able to do hard-core gamer games via a motion device that has never been done before. It's too early to say what the killer app or signature game is but we'll continue through the spring and late summer before we make a decision on which game is the poster child or the best one to move the Move."