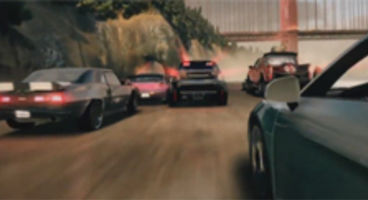 This Monday, May 10th, the Xbox Live beta for Bizarre Creations' Blur racer will come to a close but not before they pack in some extra treats.

They'll expand some of the beta features like adding A-Class cars to standard playlists and increasing the Supercar Racing Playlist. Best get to it.

The new features that are celebrating the beta's send-off are:

• The ability to play A-Class cars in standard playlists

• Players can earn double the amount of fans for each race, allowing players to quickly reach Rank-15 and experience the full Beta demo experience

Blur releases for Xbox 360, PS3 and PC May 28th in Europe. Have you been sampling the Blur beta? If not, or you have, there are just four days until it closes for good.