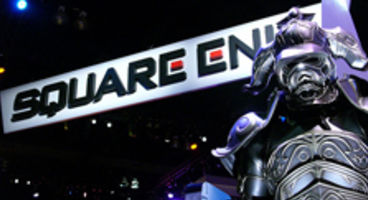 Yoichi Wada is president of Square Enix and he may just have spelled 'end of the world' for Final Fantasy fans. They might stop making them.

At least they wouldn't exist as they do now, is what he's going with. Wada-san says the FF team could create something "completely different".

"I believe Final Fantasy XIII is going be something special, and that it’s going to be well received by the audience,” said Wada-san, speaking with Edge.

"But whether we are going to continue to internally create this type of game remains to be seen, because I actually feel that the team that was involved with Final Fantasy XIII should next move on to create and generate some ‘next generation’ forms of play."

"Internally and externally I feel there’s an expectation of Square Enix to offer something new, and I really think that the Final Fantasy team could create something completely different, but at the moment they’re strictly catering to the particular audience they have now."

Well it seems that Final Fantasy diehards will be feeling the love, at least for now, but Square may soon gamble big by sprucing up what makes Final Fantasy tick. Could they ditch the JRPG from this JRPG?

Final Fantasy XIII went on sale in Japan for PS3 and sold 1.6 million units in December, with the US and Europe release coming March 9th for Xbox 360 and PS3.