07 September 2010 | By Jamie Davey
Ubisoft has announced Outland, a new platform game inspired by the Prince of Persia franchise. Housemarque are developing Outland, which will be released over the Xbox Live Arcade and PlayStation Network in early 2011.

Outland puts players in the middle of a world of balance and chaos where their efforts allow them to bridge the ancient divide, or doom the world to destruction. Each player’s adventure will take them between light and darkness and force them to adapt to an ever-changing world. This light versus dark core gameplay is inspired by the arcade classic Ikaruga. 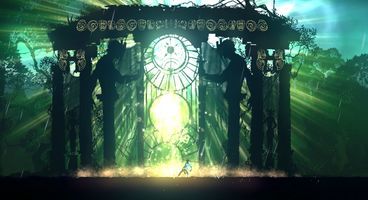 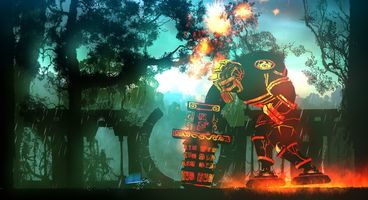 Immersed in a beautiful world doomed by chaos, players will test their swordplay by running, jumping and climbing to dodge the deadly traps of a world on the brink of collapse. Outland will feature high-definition graphics and promises to have an immersive soundtrack composed by Ari Pulkkinen, acknowledged for his work on Trine.

There's no word on a PC version at the moment, but we'll ask.