Sony's off-site GDC conference this Wednesday, G4TV to stream it 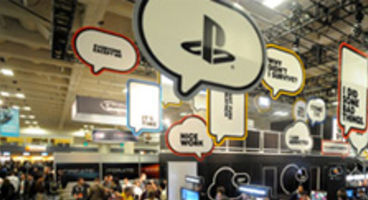 The Game Developers Conference is this week and Sony is holding a conference this Wednesday, which will be streamed live on the net.

G4TV will have their cameras rolling as Sony likely unveil more motion-based madness, and hopefully some real juicy game news too.

"G4tv.com will be streaming the entirety of Sony’s GDC Press Conference starting at 7PM EST on March 10," reports G4TV. It appears only Sony will be holding an off-site press conference as neither Microsoft nor Nintendo will do anything.

Don't forget the GDC and IGF Awards will be soon too, with GameSpot promising to stream the winners live on our monitors. Uncharted 2: Among Thieves is dominating the event with seven nominations.

Screw the Oscars, here's where the *real* action is...