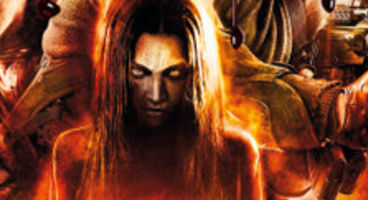 It has been revealed by F.3.A.R developer Day 1 Studios that horror mastermind John Carpenter (The Thing, Halloween) has advised them.

He had a vision the team wanted "to tap into" for the third game. It was a "learning experience" for both Carpenter and Day 1 Studios.

"John Carpenter just had this vision we wanted to tap into," creative director Frank Rooke told PC Zone, reports CVG. F.3.A.R. is be handled by Warner Bros and Day 1 Studios, who have taken on a lot of ex-Monolith staffers to make the latest sequel.

"It was a close relationship and a learning experience for us both. We came out of it with a really good story, a really good narrative." The horror veteran gave them guidance on all their cut scenes and the storyline as a whole, which sees Alma return.

Has the F.E.A.R. series quenched your thirst for horror action?