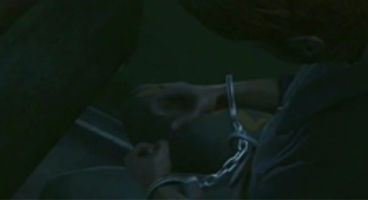 Publisher Konami confirms Silent Hill 8, its working title, will be on Xbox 360 and PS3 next year. They've also spilled more info on its setting.

We'll play as a lone convict who survives a transport crash, using everyday things to fend off creepy horrors. A horror game that "fans truly deserve."

Vatra Games, a Czech-based developer is handling the new Silent Hill. We play as con Murphy Pendleton who gets stranded in Silent Hill, amid brand new terrors and mind shattering puzzles. Property values must be at an all time low.

Aside from undertaking the primary story you'll also be able to tackle some side quests which alter depending on your play style tease Konami. "In honouring the rich history and strong following of Silent Hill, we're working hard to build a next generation horror game that the fans truly deserve," said Shinji Hirano, Konami president.

"This Silent Hill introduces an all-new storyline and unique evolutions in gameplay, building on innovations and successes from over a decade of true survival horror and terror." Konami revealed the new Silent Hill back at E3 this year behind closed doors.