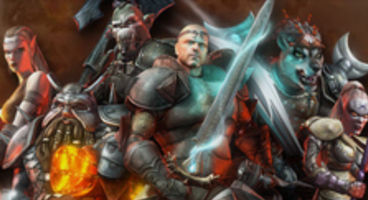 Other major redesigns are included too like 17 "re-themed" and "re-designed" dungeons. Many monsters now level grind when they kill players.

The studio has spent a year developing this "fresh new look, feel and atmosphere" to their Darkfall MMO, calling their hard work Hellfeeze. It weighs in around 6GB and features things like an "extreme makeover" for monsters.

2 evil bosses get added to the world with the first called The Demon and the other The Ice Dragon. Joining them are the Gorra Dar and Gorra Slave, Gray Ork Executioner, Shadow Spirit, Svartdvergir Doombringer, Beastman Devastator and Deathless Servant.

They've also "shifted and redistributed" monster spawns and dungeons have got a higher population of enemies too. Apparently many monsters will now in fact level up when they've killed players, making mistakes even more punishing.

Hellfreeze is a major revamp to most of Darkfall as a game, which is an MMORPG PvP slug fest as you can raid the corpses of fallen players for their gear and loot. 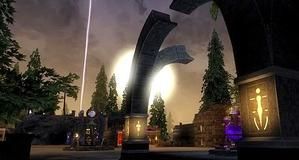