PS3 'Other OS' removal could get you refund 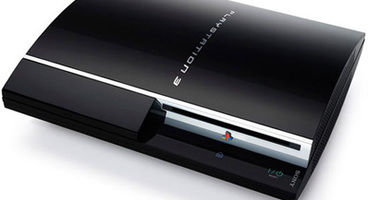 Here's an interesting one to start the day off with:

A NeoGAF Moderator is claiming to have gotten a parital refund on his PS3 from retailer Amazon after Sony released the firmware update removing the 'Other OS' feature.

'Lapetus', as he is known on the forums, cited European Directive 1999/44/EC which states that all consumer goods must come with a two-year warranty and comply with the seller's description. They must also "be fit for the purpose which the consumer requires them and which was made known to the seller at the time of purchase".

Since the ability to install another operating system, like Linux, was an advertised feature when he bought his console, lapetus argued that when the feature was removed, his product no longer operated as advertised.

Amazon apparently has agreed with him, and offered a 20% refund on the purchase price of the unit - around £84.

Even though under European law, retailers like Amazon bear responsibility in such cases, it's possible they may try and reclaim the cost from Sony, who pay up, go to court or reinstate the feature.