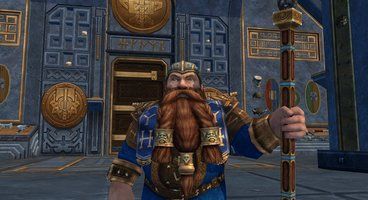 Those of you who play Warhammer Online - watch out.

It seems players have been massively overcharged for their subscriptions, with one person reporting being charged $500 in $16 increments. Another reported being charged 22 times for a single month.

A response was eventually posted on the game's official forums:

"We have confirmed with our vendor that players who have been charged multiple times for their subscriptions should start seeing a reversal of charges within 24 - 36 hours. We anticipate that once the charges have been reversed, any fees that have been incurred should be refunded as well."

So it seems that the problem will be reversed in due course, and there may even be compensation, according to Belford: "Making this up to our community is a topic of much discussion right now."