Ubisoft's Racquet Sports for PlayStation Move, is out September 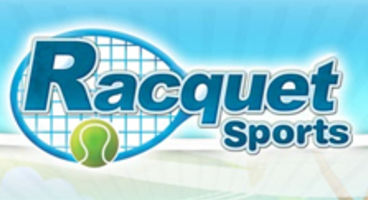 Like sports with racquets in them? Well up until now Ubi's Racquet Sports was a Wii only affair but this September it will arrive on PlayStation 3.

It will fully support the PlayStation Move controller, which delivers more precision say Ubi. It's visually superior to Wii, but has the same mini-games.

The PS3 version of Racquet Sports was shown by the publisher in London, and it includes tennis, table tennis, beach tennis, squash and badminton much like its Wii counterpart. The buttons on the Move pads can be used in 'tactical' plays of the ball.

It's out this September end for PlayStation 3. Check out the trailer below for the current Wii version of Racquet Sports doing the rounds, to get an idea.