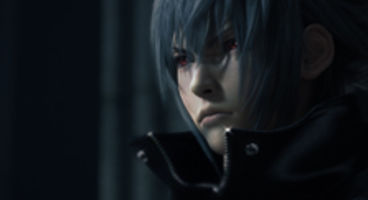 Game director Tetsuya Nomura has, almost out of nowhere, decided to clarify what 'multiplatform' and 'port' mean to videogames.

Nomura-san then comments that Versus XIII is "specifically for the PlayStation 3." That dampens hope for an Xbox 360 release somewhat.

"Multiplatform is when you start development on a game with the assumption of optimizing for multiple platforms. Porting is something that's done after you've developed a game specifically for a particular platforms," twittered Nomura-san.

"The debate over porting is decided by the management based off the current market and the costs. All I can say right now as a developer is that Versus is being developed specifically for the PlayStation 3."

This is likely in response to Square Enix unveiling an Xbox 360 version of Final Fantasy XIII was going to release in Japan this December, featuring English dialogue. Do you hope that Versus XIII might get a port to the Xbox 360, videogamer?