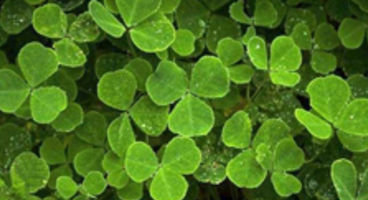 Something's afoot in Japan as publisher Square Enix has been spotted with trademark red tape linking them to a thing called 'Clover E@rth' – that’s all there is.

There's no telling what the heck this could be but Square are apparently gearing up to announce something, maybe about E@rth with a dash of Clover?

Detectives, and by ‘detectives’ I actually mean ‘nosy persons’, have uncovered a floor plan for Square Enix at the Jump Fiesta show that’s taking place in Tokyo later in December and it suggests they will be showcasing a mystery title of some sorts.