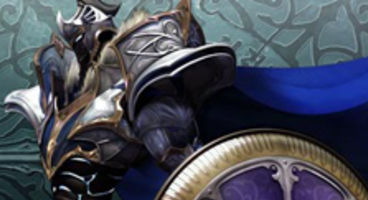 During a presentation speech to new graduates in Tokyo, Level-5 boss Akihiro Hino revealed they've got some titles in the works.

PS3 and Wii titles to be exact. White Knight Story 2 is already official and for PS3, with Inazuma Eleven Break! believed for Wii.

"Break! is widely believed to be in development for Wii and, depending on how loosely Hino is using the terms "unannounced" could be the Wii title he's alluding to," reports andriasang. Hino-san could have been including White Knight's sequel.