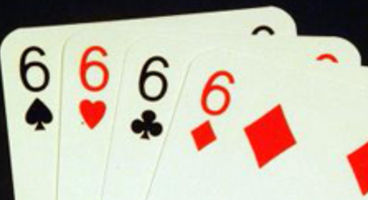 Epic Games has confirmed that in celebration of E3 2010, next week from Monday will begin 7 days of "3 times" the normal dose of double XP.

Gears of War 2 multiplayer will be practically drowning in experience, starting June 14th and ending the 21st. Gears of War 3 will be showcased at E3.

Think you'll have time to enjoy Gears of War 2 online during the biggest week in the entire videogames industry? There's going to be plenty to feast your mind on.