Insomniac: Vanquish is like "Gears of War on crack," favourite at E3 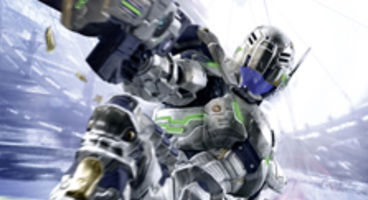 It's a "brilliant technical showpiece" that's "absolutely gorgeous" to look at. Vanquish is packed full of guns, explosions, mechs and jet-packs.

This was echoed by Community Specialist Paul Featherstone: "A brilliant technical showpiece from the creator of the original Resident Evil and the director of Resident Evil 4 – my favorite game of all time."

"It plays like Gears of War on crack and looks absolutely gorgeous. Platinum is knocking it out of the park after Bayonetta – hopefully we will see more frequent high-quality releases from them in the next few years."