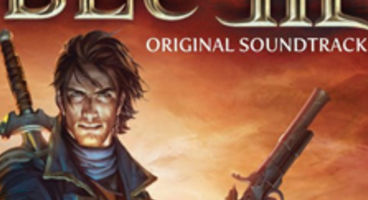 The original composed soundtrack for Lionhead Studios' Fable III will be retailing alongside the videogame this October 26th in the US for fans to enjoy.

It'll be on disc and through the usual suspects of digital music stores. It was created by Russell Shaw and the Slovak National Symphony Orchestra.

Amazon currently has its pre-order priced at $16. The Fable III Original Soundtrack contains 20 tracks of composed scores. More studios are releasing their videogame soundtracks for sale as the industry prizes higher production values.

Fable III releases on Xbox 360 October 29th in Europe, and on PC at a later date.