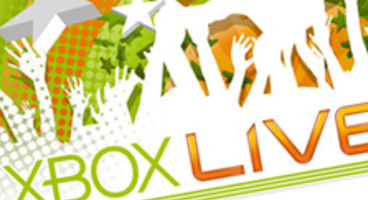 It includes Deals of the Week, like cheapo DLC, Games on Demand, Xbox Live Arcade and the Avatars Marketplace. Knowledge is power.

"To help your with your planning, I am happy to share with you with a release schedule for the next couple of weeks for some of the regular Xbox LIVE Marketplace features," posted the Major on his blog, although the schedule could change at any time.

Today on the Games on Demand service: BioShock, Saints Row, MX vs. ATV Untamed, Prey and Sid Meier’s Civilization Revolution are all selling at lower prices.

Xbox LIVE Deal of the Week: