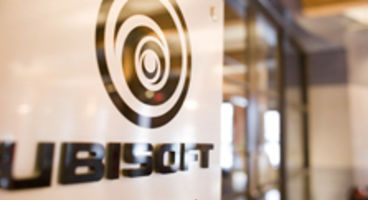 Yves Guillemot of Ubisoft predicts that the next 12 months will be slow for 3D tech, but by "November, December" 2011 sales will be rocking.

It's all those "bundles with 3D monitors" he expects from stores running promotions. Ubi's goal is to "make sure most" triple A releases use 3D.

"I think we will see lots of bundles with 3D monitors… and they will be small sales in stores, in game stores," CEO Guillemot told investors, reports Gamasutra.

"But it will be very strong next year, at the end of next year, which means... November, December next year will normally be the time when we will start to see very good sales on those products.”

Ubi is developing just a handful of 3D enabled games right now but "the goal is to make sure most of our high end games will use the 3D," he added during their Q1 fiscal. "Ghost Recon is already 3D to make it a bit special," said CFO Alain Martinez.