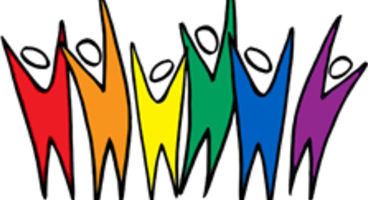 Mari Baker of PlayFirst, CEO and president, says studios need to go and explore beyond their own social groups in hiring development talent.

There are "different approaches" to success she acknowledges but "diversity of ideas" lead to breakthroughs. It's not just about hiring women.

"I think a lot of people when they're building companies think 'I'm pretty good, I'll hire a bunch of people like me,'" says PlayFirst boss Mari Baker.

"When you're a white guy in a suit, that's your thought, and you end up getting companies like that. I think there are lots of different approaches to success, but the diversity of ideas is what leads you to breakthroughs. I think a lot of people don't necessarily think about it."

It's not just about trying to hire more women to get yourself a 'diverse team'. "I think that robust discussion and innovation comes from that mixture of ideas and skillsets."

"So I don't when I build a team consciously try to say 'I am going to get more women on board', but I think having that attitude valuing different views and mindsets helps to create an environment where you can build a more diverse team."

"Certainly for PlayFirst it helps us to be really true and honest about serving the female market as well. I don't think that women when it comes to a game specifically want to feel like it is made for women," continued Baker.

"There's a degree to which I just wanna play a good game, and I'm not trying to identify myself as a woman in choosing that game. I'm identifying myself as someone who wants to play a good and interesting game."

According to a recent survey of UK developers only 4 percent of staff actually involved in making videogames are female. This likely hasn't included many smaller independent teams that specialise in online games, but the bigger UK studio outfits.