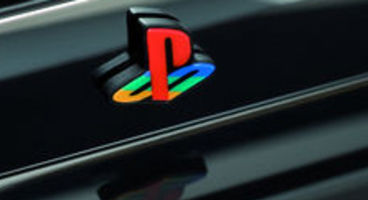 As it stands Crysis 2 for PlayStation 3 pulls ahead of its Xbox 360 counterpart, that's the admission from studio Crytek on who has the edge.

They're getting "more performance" from Sony's machine, but say CryEngine 3 will deliver the "best looking" games on all platforms regardless.

"We're lucky in the fact that we've come to the generation slightly later than other people - the ones who were trying to build the first technology and games were surprised at how different the PS3 was. We took our time and worked out the right way to approach it."

"At the moment, we're getting slightly more performance from PS3 compared to 360. I'm very confident that products using CryEngine 3 are going to come out as the best looking, or at least in the top three, on every platform."

There you have it - go for the PlayStation 3 version over the Xbox 360 one if you can because Crytek has conceded a technical winner. Naturally we all expect the PC to kick the most rear when it comes down to pure muscle, if you have the rig that is.

Sci-fi author Richard Morgan was lead writer for Crysis 2, which has been influenced by Valve's Half-Life 2 said Crytek previously. Crysis 2 releases on Xbox 360, PS3 and PC later this year. Are you looking forward to NanoSuit 2.0 antics in New York City?