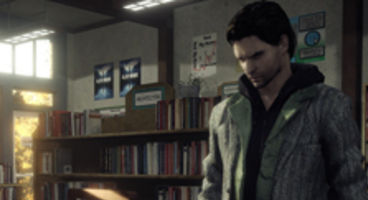 Not Maher's, but Alan Wake. Yes according to Remedy the new DLC stuff may just give Alan's face a tune up thanks to better tool processes.

"The Alan Wake add-on content will be available July 28, 2010. Please hold on to your token card to redeem the content at that time," twittered Maher, reports Eurogamer.

Facial animations have been improved since they wrapped up Alan Wake, which means future add-on content may well feature better talking mugs on heads.