THQ announces de Blob 2: The Underground for PS3 and Xbox 360

14 June 2010 | By PRBot
THQ today announced that de Blob 2: The Underground, the sequel to the award-winning 2008 sensation, will debut on high definition consoles and in 3D for the first time ever in Spring 2011 and is set to deliver a fun-filled, creative gameplay experience for players of all ages. 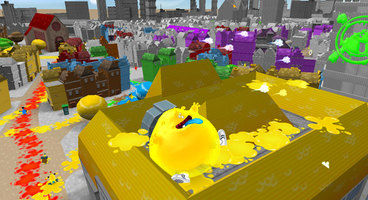 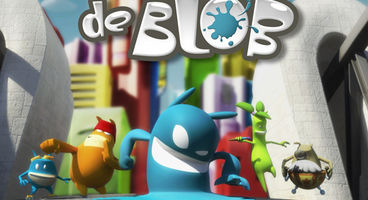 "We are thrilled to expand the world of de Blob into high definition and 3D gaming with an entertaining and immersive experience that brings back the adventures of the fun-loving, free-spirited hero," said Danny Bilson, Executive Vice President, Core Games, THQ. "In addition to the release of de Blob 2: The Underground, THQ will extend the reach of its most colorful owned intellectual property with an upcoming Syfy partnership and de Blob-branded consumer products."