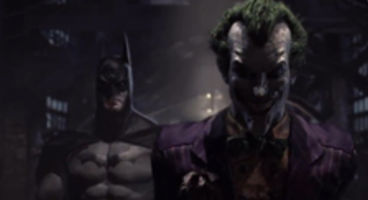 A listing from the BBFC has revealed Eidos submitted a Batman: Arkham Asylum Game of The Year edition, and unsurprisingly rated a 15.

There are no specifics on what the GOTY edition could include outside the standard game, however the free DLC offered is most likely.

Then there are the pre-order bonus goodies from certain retailers that might also make an appearance, like the 'Dem Bones' challenge map or the Collector's Edition 'Crime Alley'. Hopefully Warner Bros, Eidos or developer Rocksteady will come clean soon.