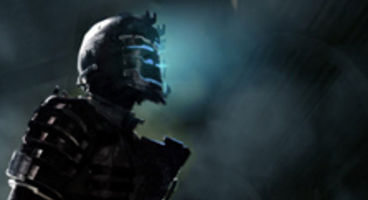 Steve Papoutsis is executive producer on Dead Space 2, and he's revealed they need to pick the minds of fans for Collector's Edition ideas.

He says if "we were to put out" a fancier version, what goodies should they include inside? The usuals are mentioned - "make them good!"

"Once again we need your help," said Papoutsis, posted on Dead Space's Facebook page, reports Blue's News. "IF we were to put out a Dead Space 2 Collector's Edition, what would you want to see in it? I will have our Executive Producer Steve Papoutsis comment on some of your suggestions next week...so make them good!"

Art book, soundtrack CD and action figure of some sort seem to be hot items - but can you think of something a little more outlandish? No pun intended.