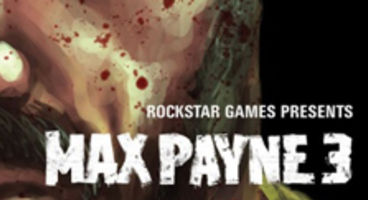 An anonymous source from Rockstar Vancouver has said how troubled Max Payne 3 is, much like San Diego's Red Dead Redemption.

They also allege that "virtually everything" from the 'Rockstar wives' letter "applies" to their experience at Rockstar Vancouver. Oh dear.

"Virtually everything said in the original 'Rockstar wives' letter and by current and former Rockstar San Diego employees in the comments applies to my experience at Rockstar Vancouver," the R* Vancouver source tells Joystiq.

They reveal that Max Payne 3 currently has an estimated "August 2010" completion window, but they're not optimistic this can be met.

"The game's story just went through another total re-write earlier this month (the third that I am aware of in the past two years) and that the team would have to have all of the content done by April or May to make that August release date," they continued.

The source also tells of an "enforced crunch mode through to the end of the project" which means "14 - 16 hour work days, six or seven days a week" for developers, with cancelled two-week vacation time over the holidays.