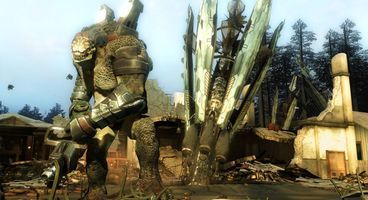 Reports from an overheard conversation at GDC last week reveals that Insomniac Games could be working on a multiplatform title, and with the firm only developing PlayStation platform exclusives like Resistance and Ratchet and Clank, will the studio want to develop games for the Xbox 360?

According to a trusted IGN source it will, as they claim the studio is working on cross-platform games for Xbox 360 and PS3.

It's unlikely that popular PlayStation franchises like Resistance and Ratchet & Clank will appear on the Xbox 360, because of the potent relationship the studio has with Sony. The developer is independent though, so we'll probably see something new for both platforms soon.

With Insomniac Games refusing to comment, we aren't sure when we'll hear more on this, but keep checking Strategy Informer for any updates.