No 4-player co-op in Killzone 3 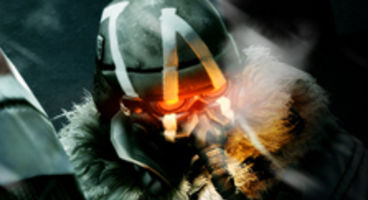 Sorry that chatter about some 4-player "objective based" co-op mode in Guerrilla Games' Killzone 3 was a load of tosh. Yep it's totally untrue.

It was a rumour "mistakenly took for fact" by FirstPlay editor Tim Clark. The EU virtual mag committed a "balls up" by their admission. Move along.

"Guerrilla are working on a special, objective based four-man co-op mode to go with the standard two-player stuff,” said FirstPlay, totalling embracing a balls up.

"Unfortunately the Killzone 3 preview contains a piece of erroneous information about a four-player co-op mode which isn't present in the game. It was something that had been rumoured that we mistakenly picked up on as fact," went the retraction, reports CVG.

"Apologies for that, especially to Guerrilla for whom this has been an annoyance." FirstPlay is available on the PlayStation Store - just beware of their stinking lies and propaganda of evil from now on. We here at Strategy Informer never lie, most times.