Alan Wake to get "more than one episode" this year, talk DLC plans 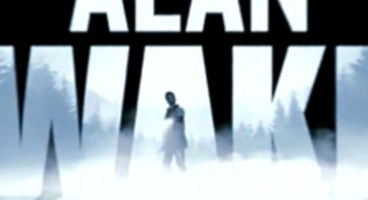 Developer Remedy Entertainment plan for episodic DLC releases for their upcoming spooky Alan Wake, but much will depend on the fans.

"I think it'll depend a lot on the audience, but certainly we want to -- if we're successful -- we want to do a large 'Season 2,' if you will, at some point," Myllyrinne told Joystiq. Remedy wants to keep telling the story of troubled writer Alan Wake with more episodes.

"Right now, I'm not allowed to say what we're doing exactly this year. But we're going to have more than one episode come out this year." The game is exclusive to Xbox 360 and releases May 18th, which is when they'll start to take note of feedback.

Let's hope all the time Remedy has spent making Alan Wake that it can feel complete without needing episodes to feel 'finished' story-wise. DLC is proving a touchy subject lately what with some of it actually already on the disc but inaccessible.

Has downloadable content been more of a blessing or a curse?