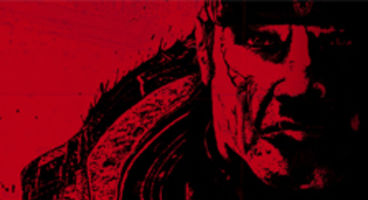 Edge cites a US publishing source that April 8th will debut a Gears of War 3 trailer, with a full reveal for Epic Games' next instalment at E3.

Microsoft is "keen to avoid a clash" with Halo: Reach says the source, meaning it could be completed this year but held off until April 2011.

Everyone expects a Gears of War 3 to be in development at Epic Games as it's their biggest franchise to date, and Microsoft enjoys massive sale boosts. This year will see Bungie's Halo: Reach release to fans which is something they will be protective of.

That's why April 2011 is likely a sure thing because of its 'safe' distance from this fall.

"Microsoft’s keen to avoid a clash with Halo: Reach and wants Natal to own Christmas. That’s why we won’t be seeing Gears Of War 3 until next year, but expect a major marketing push ahead of its release,” said Edge's insider source.

Mark Rein has said how no Epic releases are due this year. So far there has been no comment from Microsoft, who would likely give the standard 'we don't comment on rumour or speculation' line anyway. Are you eager to fight the locust horde once more?