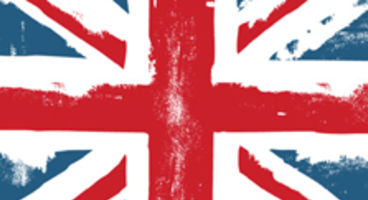 Bungie's Halo: Reach is clearly on fire as Microsoft announced earlier that it managed $200m in global sales its first day. 300k copies sold in the UK.

It's already taken the 10th spot for all-time best weekly sales for an individual title in Britain, with plenty more days left to burn through yet. Spartan!

"With one in every three people classifying themselves as gamers, and with over half of UK households containing at least one video games console, the UK video games market is in great shape for the future." It'd be in better shape if we got some tax breaks...