Ubisoft confirm Prince of Persia: The Forgotten Sands for May 14th 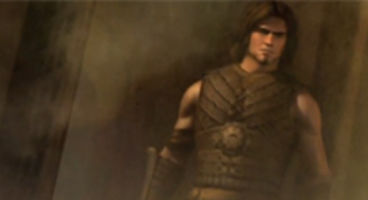 The upcoming new Prince of Persia action adventure will retail this May 14th, two days after it releases in the US. The movie is out in May too.

The Wii version uses "advanced technologies" say Ubi, for "smooth, clear" and "impressive" graphics. It's got about 15 hours of story to it.

The Forgotten Sands has our hero trying to save some palace from some disaster that involves sand - yep, it's a real Prince of Persia adventure alright.

You'll need to prove you’re no slouch as the latest Prince, darting about levels, overcoming puzzles and taking on large bosses. Then there's all that sand...

Prince of Persia: The Forgotten Sands releases on Xbox 360, PS3 and Wii May 14th. PSP, DS and PC versions aren't yet mentioned. The Hollywood flick also debuts in May and stars that guy from the thing, you know, 'The Day After...' something or other.

Let's hope those tinsel town big shots get something right for a change...