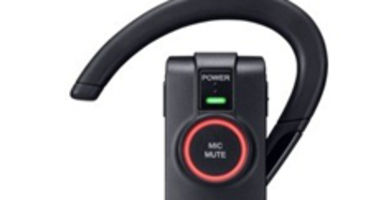 Trouble brews in Sony land, albeit a small brewing, as the long rumoured cross-game chat feature for PS3 has been seen... and then denied.

Allegedly a press release for PlayStationPlus in one region mentioned "Cross-game Voice Chat", but Sony say this was "not part" of the release.

"Cross-game Voice Chat: Invite your friends to chat online no matter what game you're all playing, even if they aren't members of PlayStation Plus," said the full feature line for PlayStationPlus, reports Eurogamer.

The PSN premium service charges a subscription fee which would mean that this cross-game chat wouldn't be rolling out for free, but Sony has said this was "not part of the press release" and wouldn't comment if the feature was coming or not.

This likely highlights Sony's inability to decide whether they want cross-game banter to be a free service or not. Sony has just unveiled the UK pricing for PlayStationPlus, and if you sign-up between June 29th and August 3rd you get LittleBigPlanet free.