Zone of the Enders 3 'on hold' 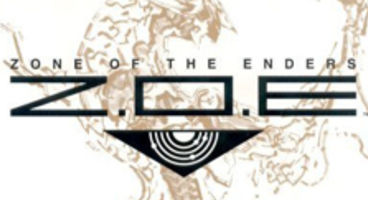 If you're a fierce follower of Zone of the Enders from Kojima Productions then prepare to cry tears of blood, though perhaps you haven't heard of it?

Basically that's the two camps there are to sit in really. Anyway, Hideo Kojima says it's been "pushed to the back" because of his high tech project.

"Regarding ZOE3, there’s been various things, so it’s been sort of pushed to the back,” Kojima-san revealed in a UStream, reports VG247. He's busy working on a project that previously he said was 'taboo' and could force him to leave games if not done right.

Whatever this project actually is it's for "high spec machines" Kojima-san teased, which he went on to clarify as the Xbox 360 and PS3 consoles. Are you one of the ZOE fans now contemplating how bleak life is without a third game in the works?