Capcom announce MotoGP 09/10 for March 19th, demo before that 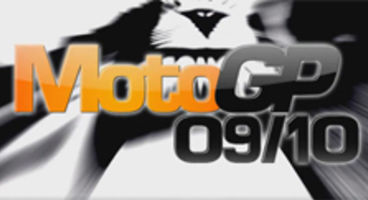 Motorbikes going really fast around tracks? Next month say Capcom as MotoGP 09/10 releases on Xbox 360 and PS3, with a demo earlier.

It packs online races for up to 20 players with votes for the track, bikes and laps. 2010 season content will go up shortly after its release.

Global leaderboards will keep track of all those racers, as you'd expect. Once the game has hit shelves they'll be releasing a free 2010 season update for them game, which includes the new Silverstone track and team.

To help you better your MotoGP'ing, you can even download ghosts or track lines to help you tune up your performance around those bends. A demo will launch before it retails on both Xbox Live Arcade and the PlayStation Network. Check the trailer.