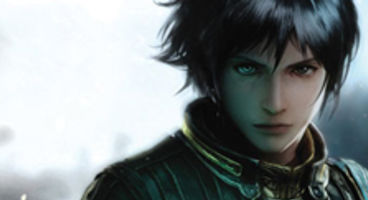 Square Enix chief tech officer Julien Merceron says just because you have middleware doesn't mean you get away with "less programmers".

It's what caused The Last Remnant to suffer so on Xbox 360. This is one of the "traps with middleware", to underestimate fine tuning them.

JRPG The Last Remnant was meant to be one of Microsoft's super weapons in getting bigger Japanese market share, but it didn't succeed. The game used the Unreal engine but was dogged with framerate issues throughout because of poor efficiency.

"One of the traps with middleware (like Unreal) is that some game teams believe that, because they got this middleware, maybe they need less programmers on their team, or maybe they don't need that many skilled programmers," said Merceron.

The Last Remnant also launched for PC, although a PS3 version was canned in June of last year because of poor sales. Square Enix has learned their lesson, then?

BioWare's Mass Effect used the Unreal engine and suffered from 'texture popping', where you could see the higher textures taking their time in loading over poor ones. Mass Effect 2 was tightened enormously and doesn't suffer the same nuisance.

Studios skimping on talented coders will almost always come back to bite them.