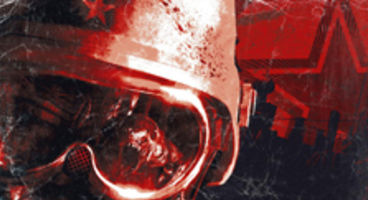 Developer 4A Games has dismissed rumours that Metro 2033 shares technology with S.T.A.L.K.E.R.'s X-Ray engine, as they aren't similar.

GSC founder Sergey Grigorovich has stirred up controversy that Metro 2033 uses technology taken from the X-Ray engine, and then improved for use by the ex-GSC staffers Shishkovtsov and his colleague Aleksandr Maksimchuk at 4A Games.

"There's no relationship. Back when I was working as Lead Programmer and Technology Architect on S.T.A.L.K.E.R. it became clearly apparent that many architectural decisions put into S.T.A.L.K.E.R. engine were great for the time when it was designed, but they just doesn't scale to the present day," 4A's CTO Shishkovtsov tells Digital Foundry.

"The major obstacles to the future of S.T.A.L.K.E.R. engine were its inherent inability to be multi-threaded, the weak and error-prone networking model, and simply awful resource and memory management which prohibited any kind of streaming or simply keeping the working set small enough for (back then) 'next-gen' consoles."

Shishkovtsov argues the X-Ray engine was too tightly focused for the PC that any undertaking of having it support consoles would be a wasted effort.

"When the philosophies of the engines are so radically different it is nearly impossible to share the code," he said. "The final answer is 'no'. We do not have shared code with X-Ray, nor would it be possible to do so." 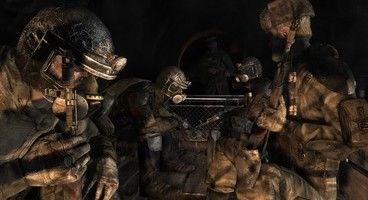 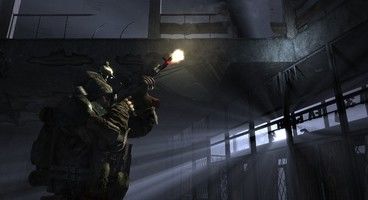 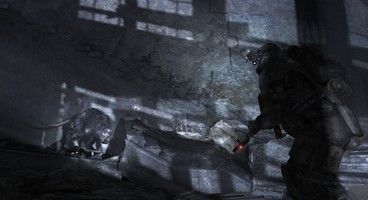 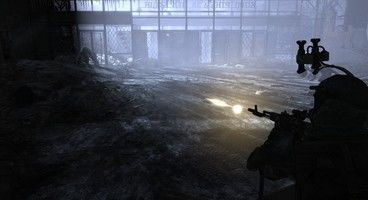